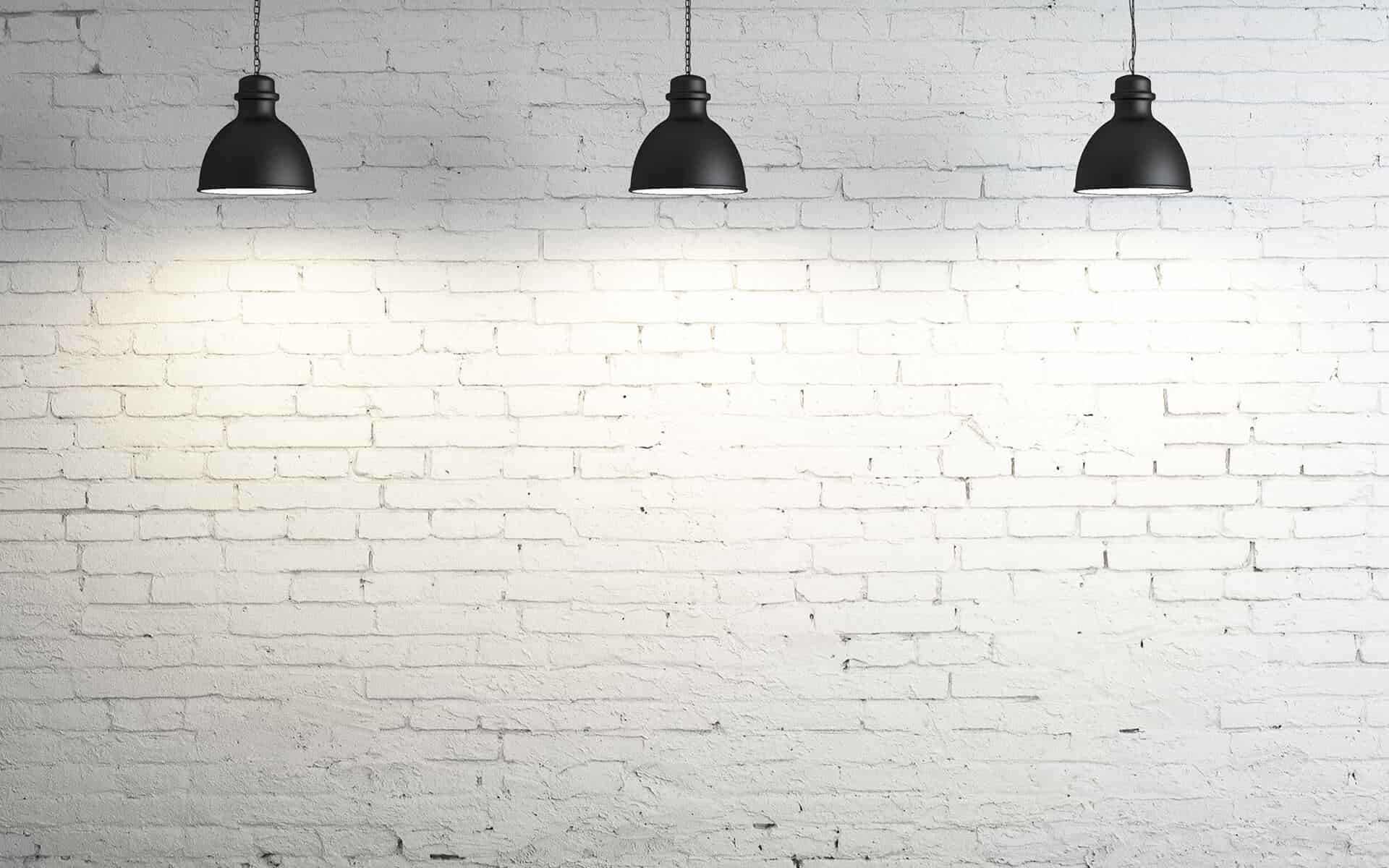 Charlie Sheen is an iconic actor and celebrity, and he’s just now become available for social media shoutouts. Whether you want to have him shoutout your Facebook page, or another social media  page  handle on Instagram, Snapchat, or Twitter. The possibilities are endless with the new social media shoutouts, you can have him wish your best friend a happy birthday, your mother a happy mothers day, or just something funny to a friend any day. A Facebook shoutout is a great way to get some laughs or some likes.

Charlie Sheen was born in New York City, New York, he made his first movie appearance at just nine years old in the film “The Execution of Private Slovik.” His career really kicked off though when he appeared in “Red Dawn,” a teen drama about the Cold War co-starring with Patrick Swayze. Then in 1986 he starred alongside his father in the film “Platoon” directed by Oliver stone. He worked on a myriad of other films throughout the 1980’s then in 1990 he starred alongside his father once again for the film “Cadence” and co-starred with legendary actor Clint Eastwood in the cop-film “The Rookie.” In 1994 Charlie Sheen was given his star on the Hollywood Walk of Fame, a huge honor. 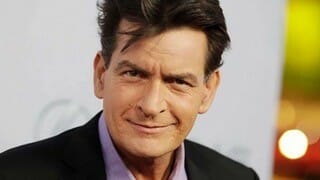 In 2003 Sheen took on arguably his most memorable role, playing the character Charlie Harper on the Tv sitcom “Two and a Half Men.” The role was based off Sheens own antics in the media and he was nominated for two Golden Globes and three Emmy awards for his role on the show. He was so crucial to the show he was making 1.8 million an episode on the shows final season. Charlie sheen is a well known bad boy with a sense of humor, a shoutout son social media from him to his 5.5 million followers could really hype up your own social media.

Be the first to review “Shoutout – @CharlieSheen” Cancel reply